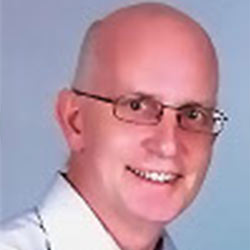 Dr Bailey has been actively involved in the pathogen safety of biopharmaceuticals for over 11 years. Originally a Biochemist, Dr Bailey served for nine years at the MRC Virology Unit in Glasgow, Scotland. In 1995, he moved as Director of Virus Validation services to Q-One Biotech Ltd. and in 2001 to the Pathogen Safety group of Baxter Healthcare in Vienna, Austria. He was the main founder of ViruSure GmbH, a specialist virus safety testing company in Vienna, Austria, in 2005. Over the last 10 years, Dr Bailey has presented at numerous regulatory agencies on virus and prion safety, either in support of products or as an invited speaker at expert workshops. 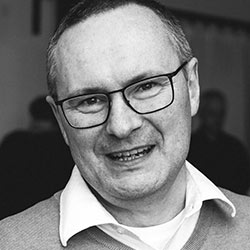 Analytical and Process Chemist with more than 20 years of practical experience in laboratory, quality and informatics functions. Dr Dathe held several positions in life sciences and pharma operations of Novartis since 1997, joined Siegfried in 2006 and is GMP Coordinator in the Small Molecules Technical Development of Roche since 2011. He had been successfully leading global projects in the area of CDS, LIMS and QMS. 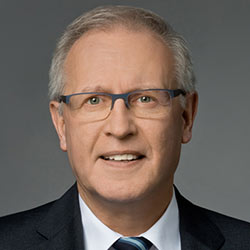 Mr Gengenbach is founder and managing director of gempex Co. Ltd., Germany. He is member of different organisations, among others DIN UA2 (Board for standards ‘biotechnology’), of DECHEMA and ISPE. He is approved Quality Auditor according to DIN ISO 9000ff. 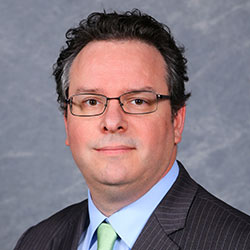 Mr Lopolito is a Technical Services Manager for the Life Sciences Division of STERIS Corporation (Mentor, Ohio). He currently provides global technical support related to process research cleaners, stainless steel maintenance, and contamination control, which includes field support, site audits, training presentations and educational seminars. He has over 15 years of industry experience and has held positions as a technical services manager, manufacturing manager and laboratory manager. He is a frequent speaker at industry events including INTERPHEX, PDA, ISPE, ACHEMA, AALAS, and IVT. He has published several articles and book-chapters related to cleaning validation and contamination control. 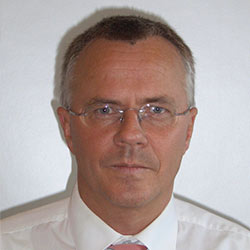 Mr Mungenast studied Biology and Chemistry at the University in Karlsruhe. Then he worked in different functions for Merck KGaA. Since 1996 he is responsible for cleaning validation, training and different projects in the Quality Assurance department. 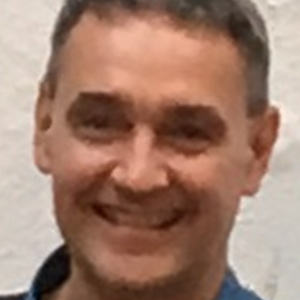 Danny joined the Janssen Pharmaceutica organization in 1991 as a bachelor in Chemistry in the chemical control lab of the Janssen SM API production site in Geel. Afterwards he led different key projects. Early 2000 Danny became GMP auditor of the chemical production site in Geel, including the responsibility for supplier qualification. He was active as senior manager within the Asia Pacific group of Supplier Quality, until he became quality director of the global SM API team for external manufacturing of the Janssen supply chain in 2014. Since June 2022 he is director external manufacturing Pharmaceutical Regulatory Compliance for Johnson and Johnson. 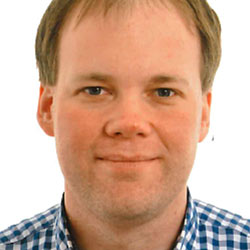 GMP-Inspector at the Regierungspräsidium Darmstadt with the focus on inspection of drug manufacturers and laboratories in Germany and countries outside of the EU. Before joining the GMP-inspectorate Dr Sielaff was several years employed in the pharmaceutical industry as Head of Quality Control and as Qualified Person. 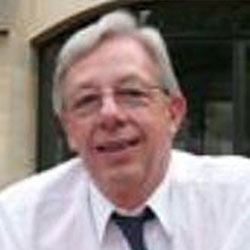 Dr Stockbridge spent 23 years with Eli Lilly, initially in fermentation development and then in quality assurance where he became a Q.P. and Q.A. Advisor for biotechnology projects for which he travelled globally. He then moved to a Head of Quality Operations role with Aventis Pharma before being appointed to the role of Corporate Quality Director for Cobra Biomanufacturing Plc. After over 7 years with Cobra he is now providing independent consulting and training services for the steriles, aseptic and biotechnology industries. Paul has a degree in biology, a PhD in fermentation, is an EU Qualified Person and is a Fellow of the U.K. Society of Biology. 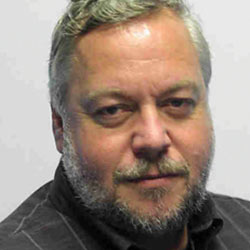 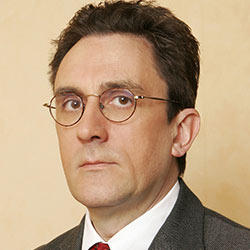 Mr Zimmermann is supervisor BDP and specialised in workand organisational psychology. His responsibility includes among other things training of communication and conversation skills, rhetoric and presentation techniques, argumentation and negotiation as well as leadership and motivation. During the last years he has trained more than 500 auditors.